Over his nearly two decades in public service, Damon Connolly has been a capable and effective leader who is thoughtful, dedicated, and focused on achieving important policy victories that improve the lives of the people he represents.

Damon has been fighting for the North Bay for 18 years, as a Marin County Supervisor, Vice-Mayor of San Rafael, School Board President, and California Deputy Attorney General.

As Supervisor, he protected open spaces while increasing the availability of affordable housing; set Marin County on a path toward 100% renewable energy while keeping the County’s fiscal house in order; and spearheaded responses to homelessness while expanding access to public transit and infrastructure for bicyclists and pedestrians. 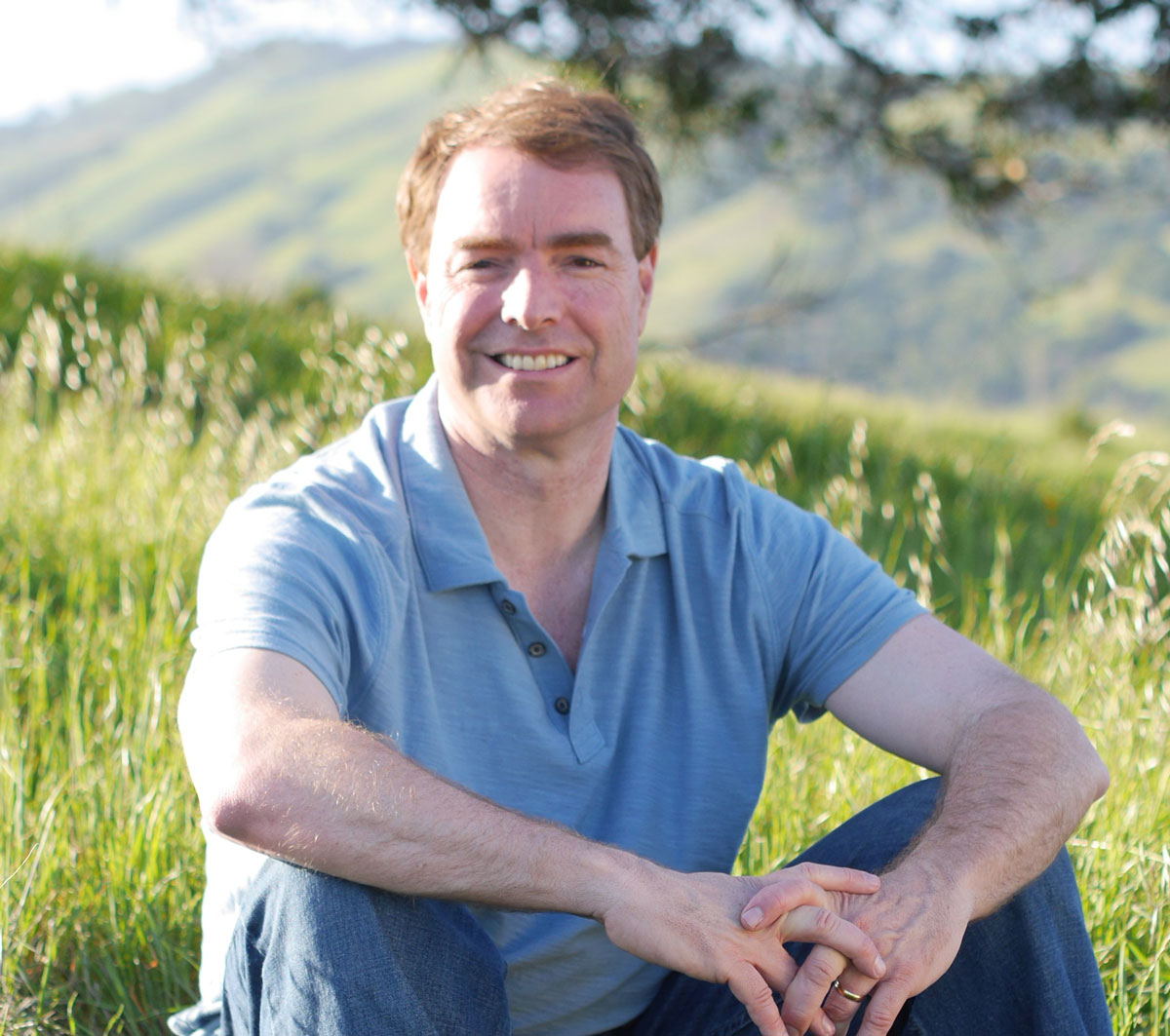 Prior to serving on the Board of Supervisors, Damon served as the Vice Mayor of San Rafael, a two-term San Rafael City Councilmember, and former School Board President. He was a founding board member of Marin Clean Energy (MCE) and served as Chair of the Board of Directors from June 2011 to November 2014.

Before opening his own law practice in San Rafael, Damon was a Supervising Deputy California Attorney General, prosecuting the energy companies that gouged our state during the energy crisis of 2000-2001.

Damon has served as the President of the Workforce Alliance of the North Bay. He is also a Member of the Marin County Flood Control and Water Conservation District, Marin County Housing Authority, and Marin County Open Space District. Damon also serves as Marin County’s representative on the Metropolitan Transportation Commission.

Damon is a Bay Area native, attending college and law school at UC Berkeley. He has lived in San Rafael for the past twenty-five years with his wife, Dawn and their two daughters.